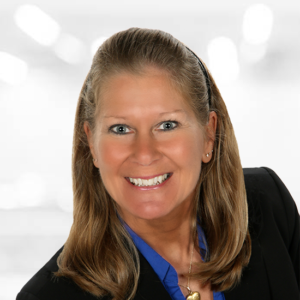 Tracey Elfering, CLFP, a 21-year equipment financing industry veteran, has been promoted to Documentation & Titling Manager. Her new responsibilities include overseeing both the documentation and title departments. Regarding documentation, she will ensure documents are being generated promptly and accurately. She’ll also keep current with E-doc procedures, update OCS contracts, and communicate with lenders on changes in documentation requirements, plus work closely with OCS’ Documentation and Insurance teams. For titling, she will oversee the execution of the title packages, making sure that customers and lenders receive titles promptly. Elfering will be responsible for all title follow-ups and any corrections necessary while staying current in her knowledge of all the different state title requirements and keeping OCS’ ELTs up to date.

“I’m very excited to take on this new challenge,” Elfering said. “I enjoy working with everyone on the Oakmont team, plus our partners and striving for customer excellence each day. In this new role, I believe I can make a positive impact both internally and externally within the industry.” 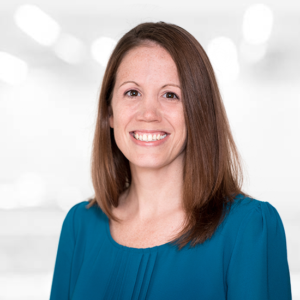 Jen Foulds, CLFP, has worked with OCS for 10 years and has recently been promoted to Funding Manager. Her expanded responsibilities include overseeing the funding process, checking in docs, communicating with the sales team on funding status, creating funding packages, requesting wires, and sending out notifications on prefunded and funded transactions. She will also be working closely with the document, titling, and insurance teams to ensure the funding process is smooth and complete.

“Having been a part of Oakmont for over 10 years, I have been witness to the company’s evolution, and I am proud to say, my own within it,” said Foulds. “I have been provided with the tools to learn and grow as the industry changes and am excited to take on the increased responsibility as our Funding Manager.”

According to Megan Zoba, Vice President of Funding & Docs, both team members have already contributed significantly to Oakmont’s success.

“I’ve had the pleasure of working with Jen and Tracey for many years, and they’ve always been focused on improving our process, serving customers and partners plus taking on various leadership duties in their individual roles,” Zoba said. “I’m excited for them to dive into their new positions, and I look forward to seeing their contributions as Oakmont grows.”

Oakmont Capital shatters the big bank rates, making us the go-to funding source for a wide range of customers.

Over 20 Years of Experience

Work with our team of experts and grow your business. Speak with our Certified Lease & Finance Professionals today to learn more.

Our streamlined application process delivers credit decisions within hours, not days, maximizing your time and experience.